How to Choose the Right Swiss Army Knife: A Complete Guide 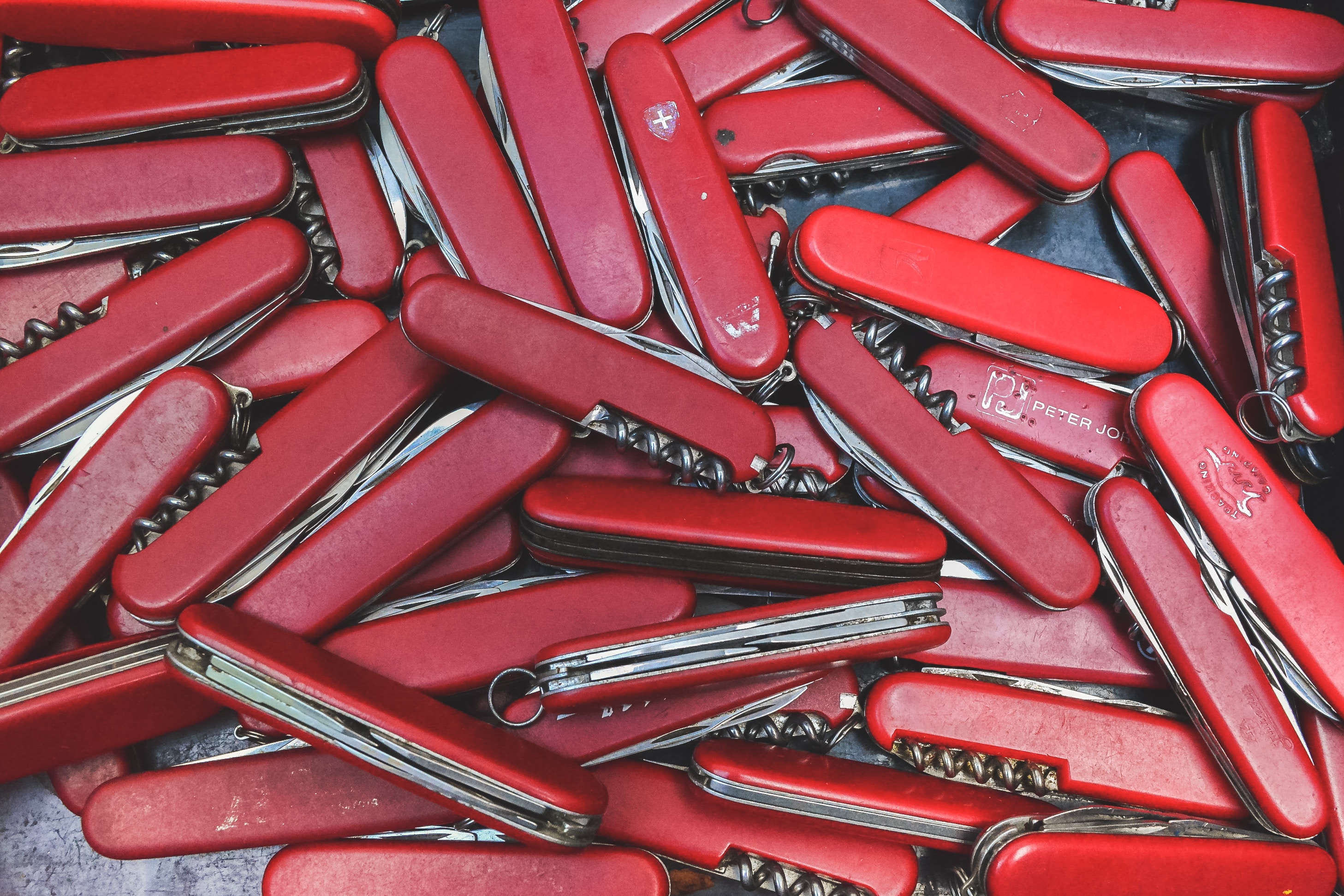 RogueSurvival.co is a participant in the Amazon Associates Program. This post also contains affiliate links. Which means if you purchase something using our link, we’ll recieve a small commission. Read disclaimer.

When choosing a Swiss Army knife, you need to start by identifying the situations you’re going to be using your knife in the most. The reason for this is Victorinox makes a TON of Swiss Army knives, and they’re all different. If you spend a lot of your time in the wilderness, you’ll want to pick one that has a saw blade. Or, if you’re someone who stays inside for the bulk of your time, you might want to trade out the saw blade for scissors.

The Origins of the Swiss Army Knife

During the late 1880s, the Swiss Army needed a knife for their soldiers that was capable of opening cans and disassembling the Swiss service rifle, the Schmidt–Rubin, since it ed to be disassembled with a screwdriver. In 1991, the knife was finally given a designation of Modell 1890. This knife, which would eventually become the Swiss Army knife, had a blade, reamer, can opener, screwdriver, and grips made out of dark oak. At that time, the Swiss had no means to manufacture this knife. So, the early version of the Swiss Army knife was given to a German knife manufacturer called Wester & Co.

Later on, in 1891, a man by the name of Karl Elsener decided to try and manufacture the knives in Switzerland himself. At the end of 1891, he eventually made it a reality. He began a direct competition with the German company, who were still manufacturing the knives. It wasn’t long until the German company began to stifle his production since they could manufacture the knife for a lot less.

Right as Karl was on the verge of bankruptcy, he developed new and improved knife. This knife featured tools attached to both sides of the knife using a special spring mechanism, allowing him to use the same spring to hold them into place.

This new knife was then patented on June 12, 1897. This new knife featured a large blade, a new smaller blade, a corkscrew, and wood fiber grips. While the Swiss military did not use Karl’s new knife, it was successfully marketed internationally.

How was the Swiss Army Knife Made Popular

He would use his Swiss Army knife to defuse bombs, get out of dangerous situations, construct cool looking gadgets, and ultimately to save the world. This television series made the Swiss Army knife the knife of every kid’s dream.

A Swiss Army Knife vs A One Bladed Pocket Knife

Unique Ways to Use a Swiss Army Knife

The reason why Swiss Army knives are so unique is that they’re basically portable toolboxes. Have you ever saw someone trying to unscrew a screw with a single blade knife only to snap off their tip? Yep, that’s the worst. Or, what about someone struggling to cut a small sapling? These are only a few things that the Swiss Army knife not only helps with but specializes in.

The Victorinox Swiss Champ XAVT has 83 different functions! Although this is a very impractical pocket knife when it comes down to having to fit in your pocket, it would be a really cool addition to any Swiss Army knife collector. View the Swiss Champ XAVT on Amazon.

A Swiss Army knife can be a small lifesaver in many situations. For example, if you’re outside, whether in the wilderness or working on a wood project in your back yard, and you get a splinter, just pull out your trusty Swiss Army knife. Instead of having to painfully dig out the splinter with a knife blade, you can use the tweezers that are included in almost every Swiss Army knife.

Some Swiss Army knives even hold a sewing attachment, measuring rod, flashlight, and even a magnifying glass!

Here are a few examples of the different knives Victorinox makes.

How to Choose the Right Swiss Army Knife

The situation you’ll use your Swiss Army knife in

The size of your Swiss Army knife

If you’re looking for something relatively small, yet packing a great supply of tools, I’d go with the Swiss Army Fieldmaster or Sportsman.

If you’re looking for something with a bit more attachments, then try going with the WorkChamp XL or Hercules.

If you’re not into the whole multi-functional thing and you just want something slimmer, you might like the Victorinox Hunter Pro M Alox. 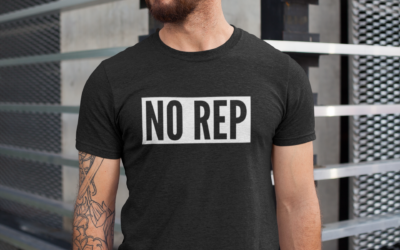 Purchase this NO REP t-shirt on Teespring... The NO REP t-shirt is a cool looking tee with the iconic phrase, NO REP. Though the design and phrase is simple, every CrossFit... 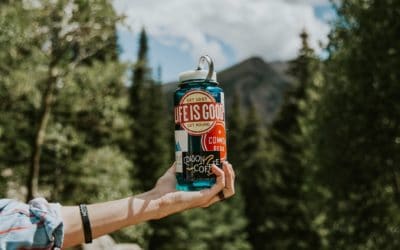 Nalgene Warranty Guide: 3 Simple Steps to Getting a Replacement Bottle (With Pictures)

You've had your Nalgene water bottle for years now, but because of some unfortunate accident, it's now broken. But don't worry, in this article I'm going to be giving you... 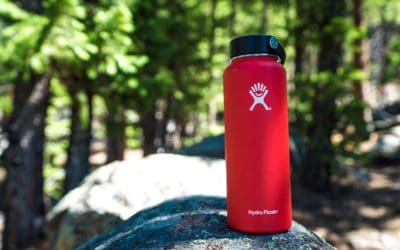 What is a Good Lightweight Nalgene Alternative: 9 Examples with Prices

Nalgene water bottles are durable, popular, and affordable. However, if you're starting to get tired of your old Nalgene, then this article is for you. In this article,... 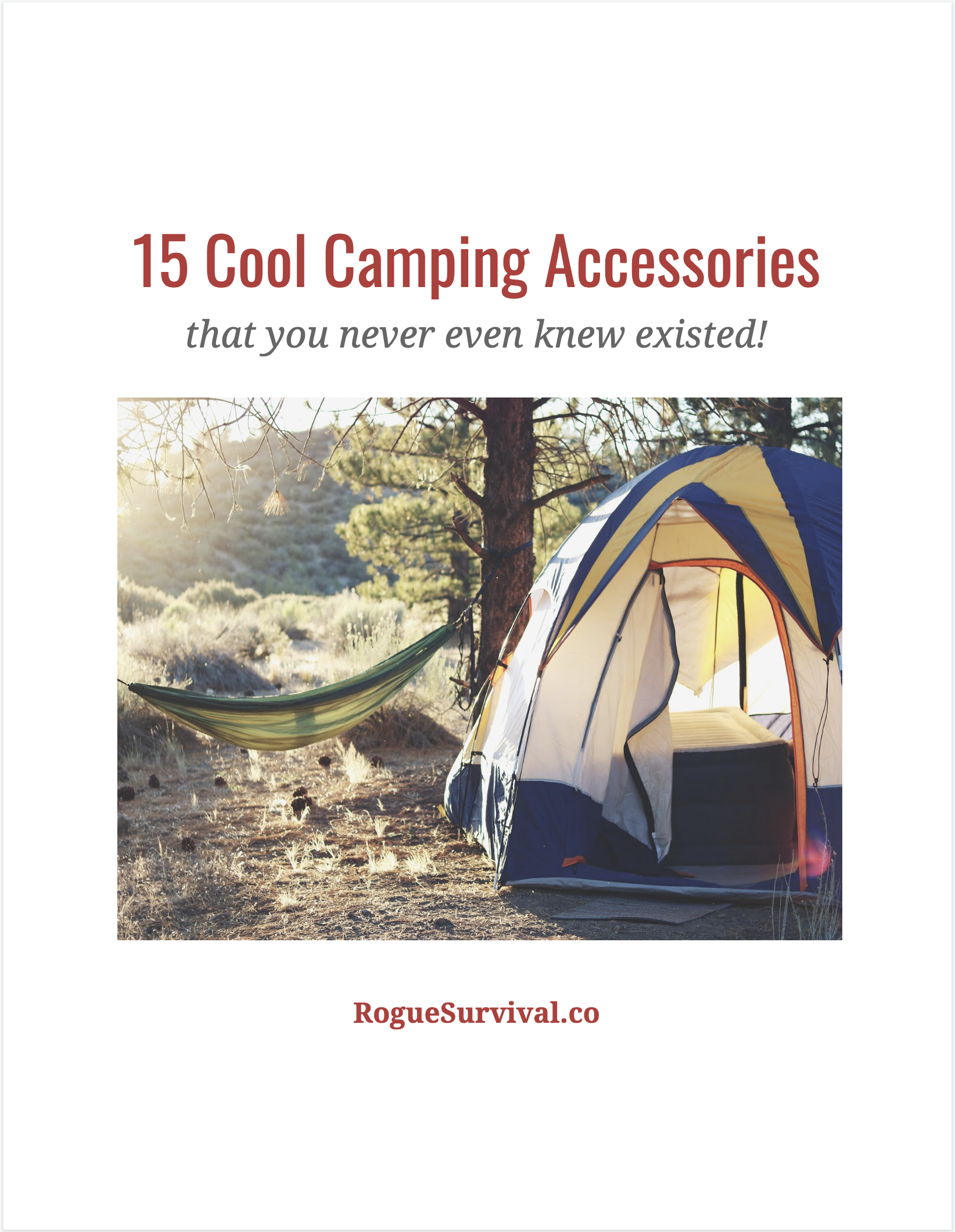 As a bonus, you'll get a FREE Rogue Survival eBook that includes 15 Cool Camping Accessories!

Any cookies that may not be particularly necessary for the website to function and is used specifically to collect user personal data via analytics, ads, other embedded contents are termed as non-necessary cookies. It is mandatory to procure user consent prior to running these cookies on your website.